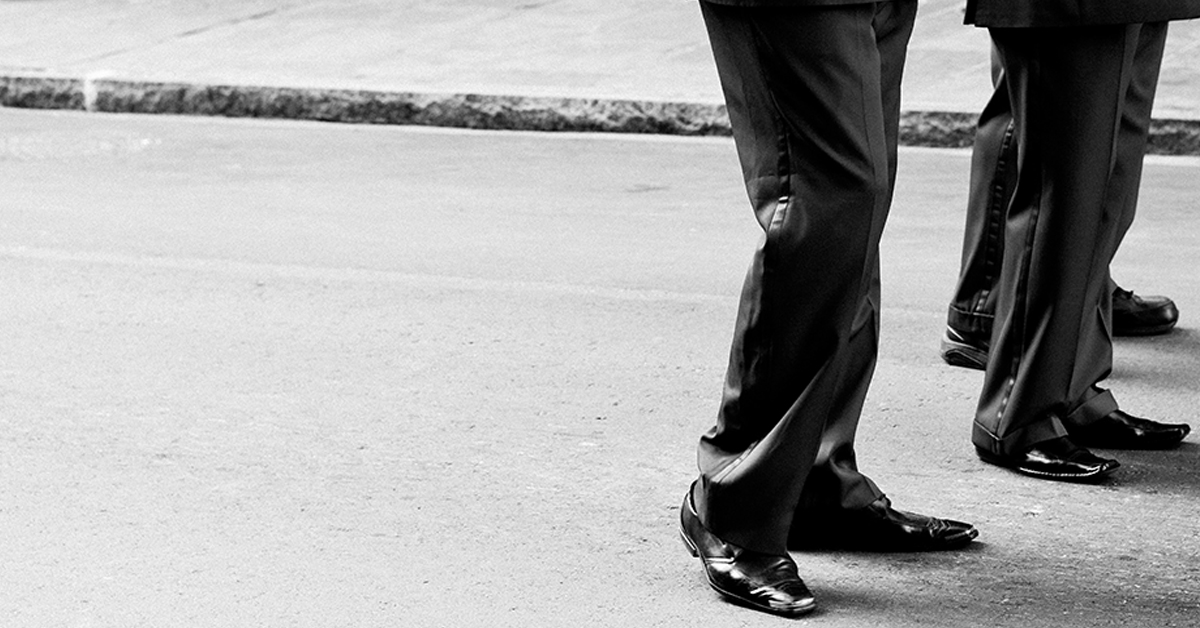 What success principle is one of the best open secrets of millionaires? Here is a story by a well-known giant in the finance industry.

At a young age, when I was a paperboy, I was on my paper route when I looked down, and something caught my eye, and it was a wallet in the grass. And I recognized it as a neighbor’s of someone on my paper route, so I knocked on the door of his house, and I said, “Mr. White, “I’ve found your wallet.” And he said, “Oh my gosh, this is very important to me, thank you. I want to reward you.” And he gave me a dollar, which I couldn’t believe. I mean, a dollar was a lot of money back then. It was 1940. I was 11 years old. 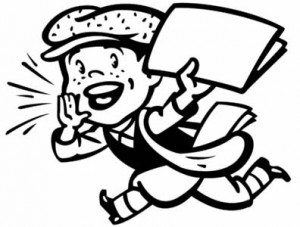 So I went home, and I was very happy, and I started to tell my mom and my aunt and my grandma my story—that Mr. White had given me a dollar. And they were all shaking their heads. I could tell they didn’t like the story, and I said, “Don’t you understand?” He was happy that I found his wallet and took it to him.” And my grandmother looked at me and said, “Son, you’re not going to be rewarded for honesty.” So it was decided for me to take the dollar back to Mr. White.

The two values that shaped me the most are making tough decisions and honesty. –T Boone Pickens, Chairman and CEO of BP Capital Management (a billionaire)*

In the book, The Millionaire Next Door, the authors conducted a research and survey of the real millionaires (people who don’t just look rich by affording all they have thru debt, they were really rich) and how they became successful. The authors came up with a list of 20 reasons that millionaires attribute their success. The number one on top of the list? HONESTY!

Honesty is not just the best policy. Honesty will bring you people’s trust, which is the foundation of all relationships. Think about it, if people don’t trust you then why would they work with you? On the flip side, will you work with someone you don’t trust? You get business when people trust you, and more business if they trust you even more. At work, you get promoted if your boss trusts you.

Okay, what about those who are dishonest and yet are successful? Well, their lack of integrity would catch up on them. They will be successful, but the question is for how long? “Talent will make you successful but it is integrity that will keep you successful.”

*Story taken from an interview by Tony Robbins, top motivational speaker in the U.S.

2 responses to “The best open secret of Millionaires’ success”