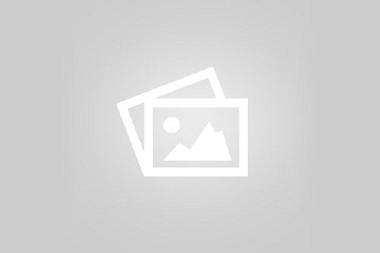 According to the author, prior to 9/11, he used to arrive half an hour before take off. But after 9/11, it takes him an hour and a half for domestic flights and 2 to 3 hours before an international flight to make sure he has enough time to clear security. There is also a new 9/11 security tax with every ticket bought. So as trust went down, speed also went down and cost went up.

Warren Buffet—-CEO of Berkshire Hathaway and currently the third richest man in the world, (Behind 1Carlos Helu and 2Bill Gates) made a major acquisition of Mclane Distribution (a $23 billion company) from Wal-mart. Typically, a merger this size would take several months to complete and cost several million dollars. But since the 2 companies operated in high trust, the deal was made with one two-hour meeting and a handshake. In less than a month, it was completed. Wow! 1 month instead of 6 or more with no due diligence costs. High Trust, high speed, low cost.

Our first restaurant would probably take 3-5 years to generate the income needed to enable us to start a second branch. But because of the Trust Formula, I was able to acquire the capital of P5 million in just 3 weeks. I’ll share the details when we talk about “Competence” and “Raising Capital.”