Which of the 3 Leadership Styles Best Defines You? 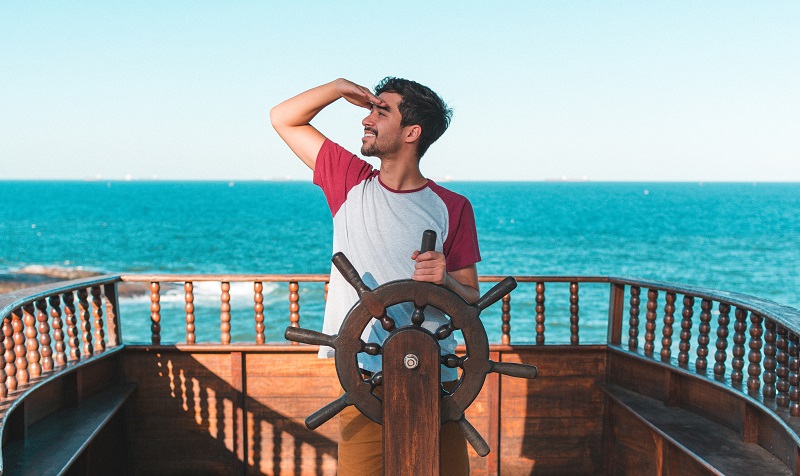 Which of the 3 leadership styles best defines you?

A leadership style can refer to the behaviors and characteristics of a leader when they are motivating, managing, directing, and guiding groups of people. Great leadership speakers here in the Philippines can inspire social change and even political movements. A great leader can motivate others to create, innovate, and perform.

You can almost immediately notice that there are usually vast differences in how each person leads once you start to consider some of the people in history who are thought of as great leaders. Luckily, through many years of research, experts have developed different frameworks and theories that lets us better understand and identify these different styles of leadership.

As an aspiring leader yourself, take a look at this list and find out which of the three leadership styles best suit you:

Also known as authoritarian leaders, autocratic leaders provide his or her team with clear expectations for what needs to be done, how it should be done, and when it should be done. This leadership style is strongly centered on both the control of the followers and the command by the leader.

An autocratic leader also emphasizes the fact that there is a clear difference between the members and its leader. In an authoritarian leadership, decisions are made independently with little to no input from the rest of the team.

Autocratic leaders are best applied in situations where the leader is the most informed member of the group or where there is little or no time for decision-making. 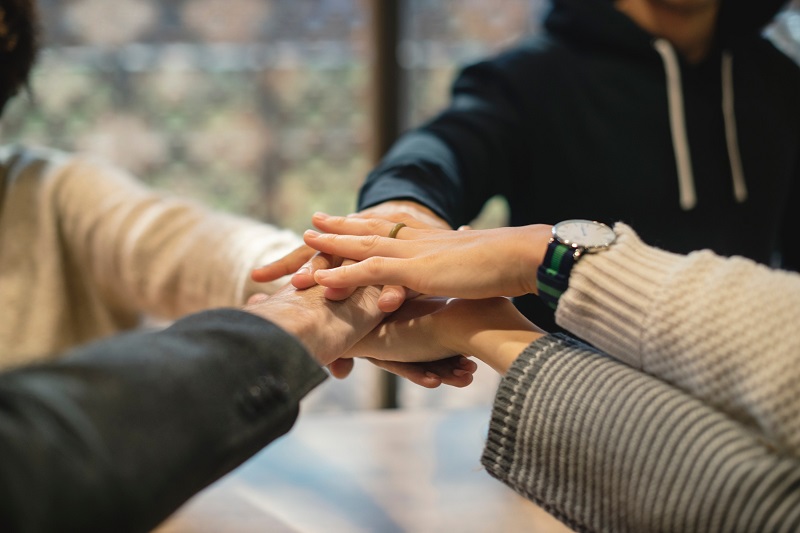 Even though democratic leaders encourage their group members to participate, they still have the final say in the decision-making process.

In the same study, researchers have also found out that children under laissez-faire leadership, also known as delegated leadership, were the least productive of all three groups. The children in this group also showed little cooperation, were unable to work independently, and demanded more from their leader.

Laissez-faire leaders leave the decision-making up to the team and offer little to no guidance to group members. This style usually can be useful in situations that involve highly-qualified experts, but it often leads to a lack of motivation and poorly defined roles within the group.

Groups built on laissez-faire leadership tend to lack direction, with members often refusing to accept responsibility on their own and blaming each other for their mistakes.

It is important that the reason leadership styles are being defined because it can provide some insight into what general pattern of behavior a leader is going to show within a given specific situation.

Therefore, in order to be a great leadership speaker in the Philippines and anywhere else in the world, be critical in your thinking. You do not necessarily need to take a specific leadership style or theory as your only road to a successful leadership career.