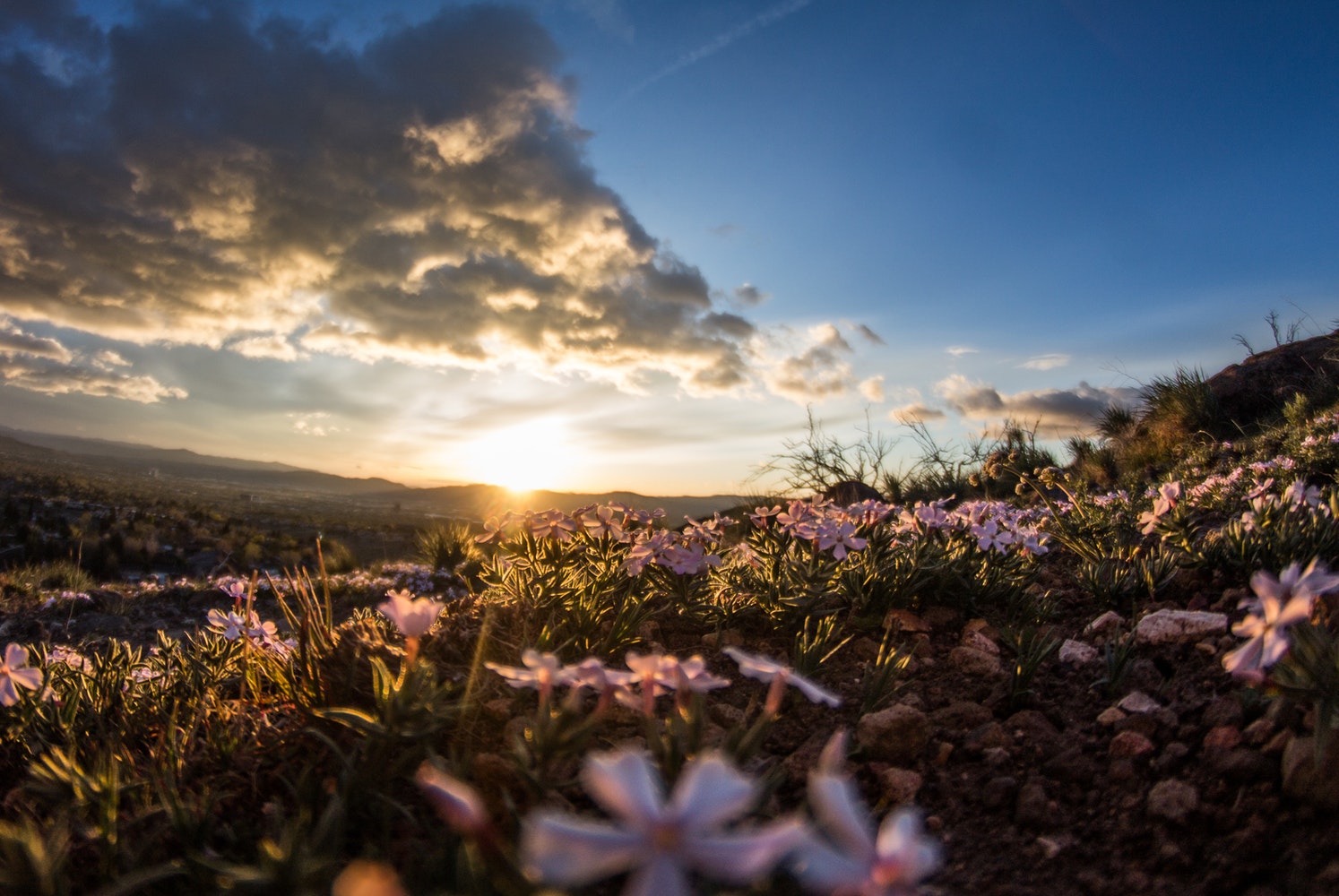 What are some iconic speeches that inspired action towards preserving the environment?

Women’s Month reminds us of how much women have played important roles in shaping history; it brings into light how much the feminine spirit has always proven to overcome even the most futile of circumstances. Inspired talks on public platforms have always been monumental means for spreading awareness in terms of appreciating Mother Nature.

Throughout the decades, women have come to voice their passionate thoughts and concerns for the issues of the time. Every type of aspiring leadership speaker here in the Philippines can pick up some helpful techniques in more effective approaches to motivational speaking by analyzing and studying the tactics of some of history’s most significant oratorical displays.

Here are some famous speeches by women and the ways in which they made significant impacts to society:

Jane Goodall’s What Separates Us From Chimpanzees? (2002)

Women have often been marginalized in the field and institutions of the sciences. Jane Goodall’s pioneering studies on chimpanzees in line with anthropology made significant imprints on our perspectives. Her work as an environmental activist sky-rocketed her persona into worldwide accord. Truly an advocate of embracing one’s skin and deep cultural-geographic background.

In 2002, she delivered a TED Talk and showed the public how her dynamic personality is embodied when speaking for a cause.

Her talk shows how presence on stage can be a determining factor in heartfelt persuasion. Goodall’s use of props such as her stuffed monkey doll ‘Mr. H’ adds a layer of thoughtful attention to her message. She also has an evident mastery of utilizing Shakespearian Theatrics –infusing strong emotions in the form of stories and expressions.


During the early 90s, a 12-year-old child from Vancouver became a viral sensation, as her child-like innocence and youthful spirit of unbridled determination continues to send echoes in this current day and for future generations to learn from. Suzuki was only 9 years old when she founded the Environmental Children’s Organization. In 1992, she took the world by storm with her simple speech in Rio de Janeiro –the young girl that silenced the world.

Suzuki’s speech teaches us about how powerful expressions of experience can be in delivering thought-provoking messages. It is extremely evident that even at a very young age, Suzuki had the ambitious fortitude of seeking out the most direct collaborations for making a difference. She made her voice well-known in front of large audiences. Despite being a child during the time, she shows how effective speaking in a first-person perspective, and using “I” statements can have on getting a point across to even the most esteemed of crowds.

Christine Lagarde is often hailed as one of the most influential and renowned woman speakers of our time. As the managing director of the International Monetary Fund, she takes great pride and seriousness in both her work and her addresses to the public.

Being a multilingual expert and authority in world economics, her background in the field informs the way she delivers clear and concise ideas to her audience members. In 2013, her speech A New Global Economy For A New Generation sparked a sense of empowerment for both women in society and the state of the environment.

Lagarde’s different speeches show us the importance of openness when it comes to rhetoric. Even the most technical of speeches need a palpable avenue of inclusion -an accumulative sharing of interconnected accountability with the audience.

We can also observe very clever and at the same time, meaningful use of metaphors throughout her speeches, which gives a more imaginative way of getting the audience to listen and to understand concepts. Her Socratic method of audience participation is juxtaposed with certain lecture-style elements in ways that are completely captivating to all those in attendance.

When it comes to dissecting the different approaches that speakers have had when communicating ideas through their inspired talks, it is of utmost value to attain a deep grasp of a message’s core sentiments.

Any person in his or her own way can certainly contribute change in the world. Leadership speakers here in the Philippines should make it their primary duty to aid in making the world a more harmonious place by touching the hearts and minds of each and every member of the audience.