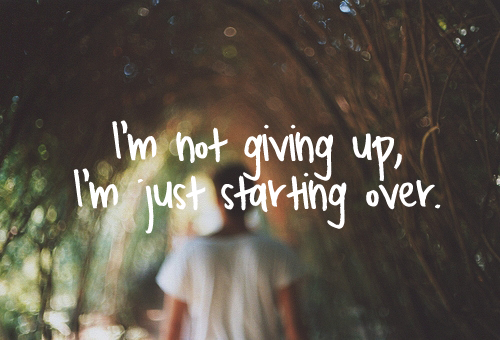 The late Steve Jobs was a master of the art of quitting. When Jobs returned to Apple, he cut the product line down from 350 to 10. He quit 340 things, to focus on the 10 main things.

Jobs said,  “People think focus means saying yes to the thing you’ve got to focus on.” “But that’s not what it means at all. It means saying no to the hundred other good ideas that there are. You have to pick carefully. I’m actually as proud of the things we haven’t done as the things I have done. Innovation is saying ‘no’ to 1,000 things.” 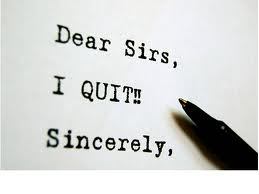 Most people quit. They just don’t quit strategically. I have counseled several business people with businesses on the brink of bankruptcy. Some were only small, but when you ask the owners how much they owe, they gave me staggering amounts. One small garments company was in debt for P15 million. The company made their problem bigger by not quitting early. If they took time to study the financials and think things through, it would be an easy decision to close the business and focus on something else that would be more feasible. Instead, they continued without thinking and let chance take over. This owner eventually closed her business and is now working happily as a brand manager. But she is paying her debts up until today. 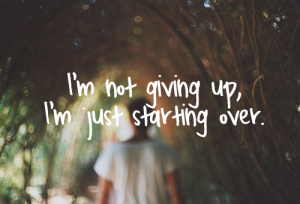 Don’t get me wrong; I’m not saying we should quit while we’re ahead or when we are facing difficulty. What I want you to know is that when quitting seems to be the best course of action…it is not wrong. If you quit, don’t feel guilty! As long as you know you’ve given your goal enough time and your best, but still garner no results, then it might be time to move on. Just make sure you quit for the right reasons. Learn from the experience and make the best of it.

Or better yet, don’t say yes immediately to good things. Saying no to good opportunities means you are saying yes to great opportunities. Steve Jobs always believed that the most important decisions you make are not the things that you do, but the things you decide not to do.”