Jayson Lo has proven himself to be more than a motivational speaker over time. 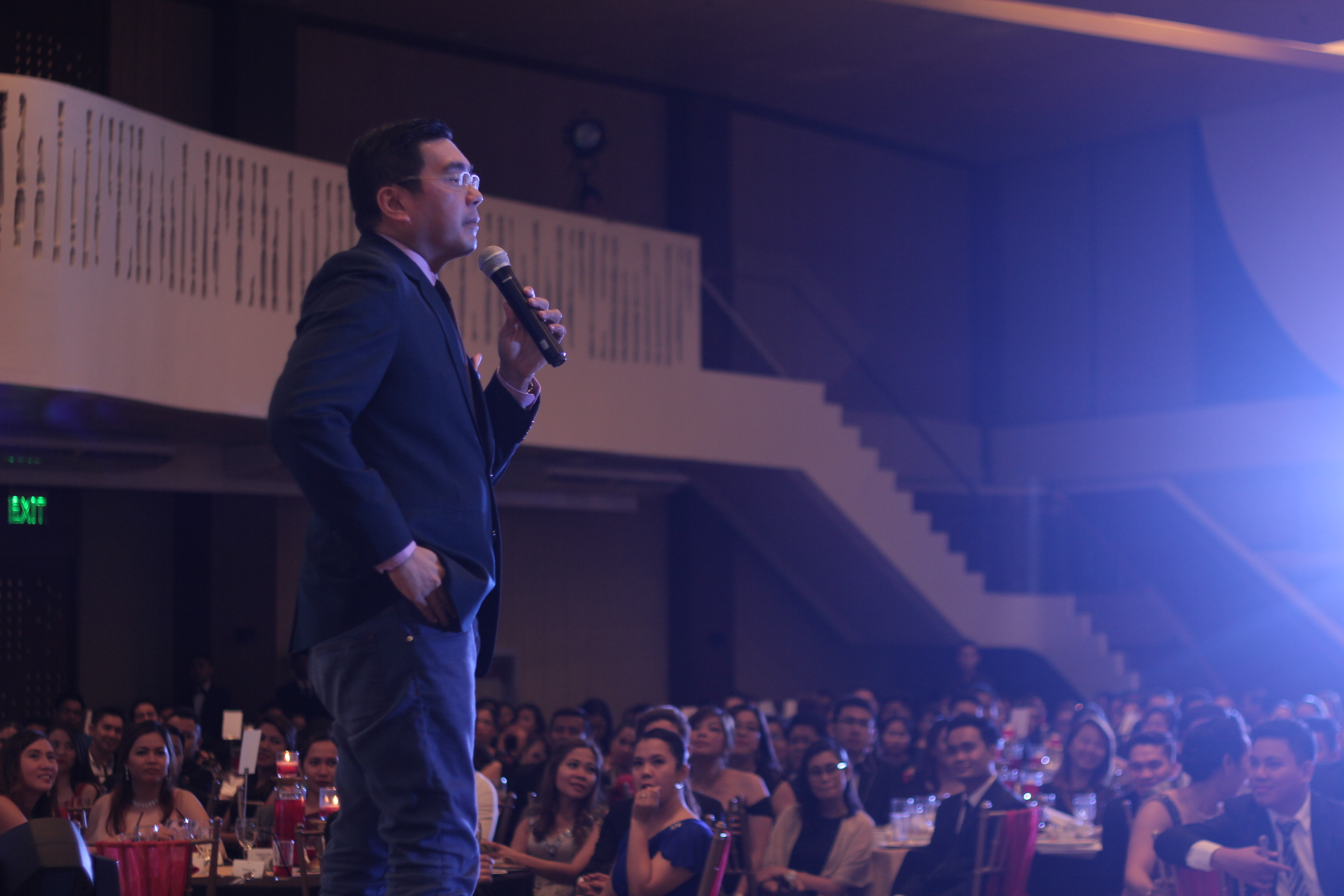 It’s been said time and again that the biggest room in the world is the room for improvement. It may sound cliché to most but in a lot of ways it’s something that rings true.

This of course applies to many things: groups, teams, individuals, companies, managers, leaders, employees, entrepreneurs, and the list goes on almost indefinitely. Not only does improvement apply to who or what to improve but there’s the how, and often the why.

In a country like the Philippines, where progress and excellence are two things constantly sought, there are a number of ways and methods by which it can be achieved. One of the more effective, and fun, ways is through people like Jayson Lo.

There is no one term to cover what people like him do. More commonly though, they are referred to as Inspirational Speakers. In the case of Jayson, having more than just a few years of experience under his belt, he is also called a Filipino motivational speaker, a corporate trainer, and for smaller teams and individuals, a coach. 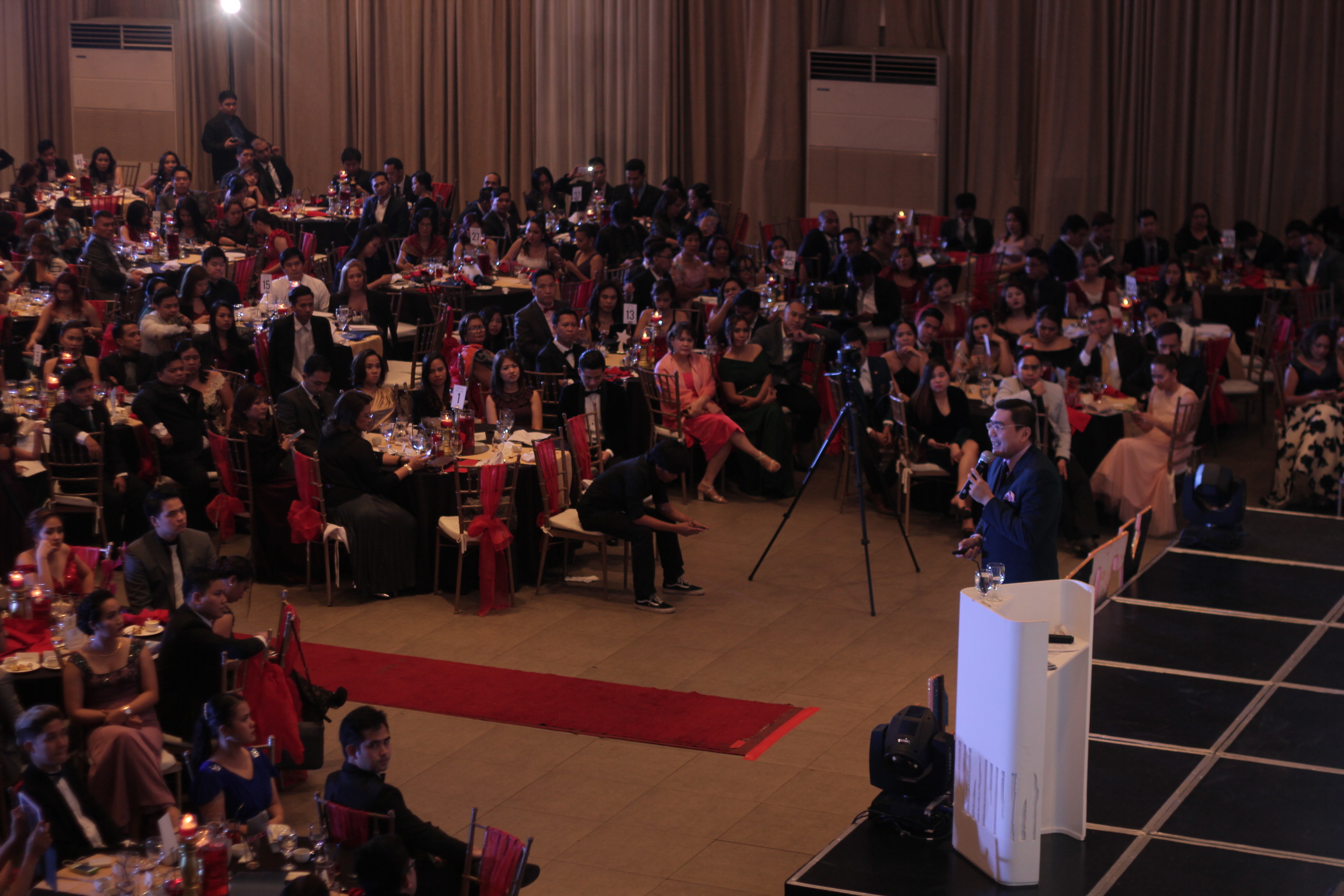 Who is Jayson Lo?

Jayson knows himself to be, and is described by others as, an entrepreneur at heart. Starting at an early age, he learned the proverbial business ropes by going into it headfirst.

He started to buy and sell goods then moved on to pioneering companies in different fields including manufacturing, direct selling, trading, and was, in partnership with his closest friends, a restaurateur.

From his sales endeavours he made his first million at the early age of 22. After losing it all, recovering, and getting his feet solidly under him, Jayson sees himself as blessed with a wealth of experiences and knowledge - enough to fuel a desire to help others learn and succeed that they need not commit the same missteps.

An avid and voracious reader and student of life-long learning, he is always on his toes - keeping abreast with modern ideas, principles, and methodologies, while keeping his feet grounded on the faith and values that have propelled him forward.

As a Motivational Speaker

As an inspirational or motivational speaker, by way of his engaging and dynamic talks, Jayson seeks to work with clients in addressing the “why” part of an organization’s or individual’s objective of seeking specific improvement or positive change in order to achieve a higher goal.

He endeavours to supply the fuel to the fire so to speak. As he will enthusiastically share with anyone, he believes that the top, and greatest, asset that can be tapped and optimized are people - and it shows in how he relates with them.

Developing people, whether singularly or in groups, is what he constantly studies and works hard at being helpful with. By being constantly in touch with people, he has developed a sense and understanding that skill alone is not nearly enough to succeed.

When he captures his audience, one feels the need and desire not just to hone their skills but a sense of purpose is renewed and reinvigorated. When one attends his talks, one of the most significant takeaways is that he genuinely cares about the welfare of every member of his audience - which he won’t mind admitting he really does.

After scanning through his body of work - clients he has worked with - one will see a wide cross section of multiple fields and industries. This includes but is not limited to: sales, marketing, operations, administrative, financial, and several others.

He has worked with the many levels of organizations from staff level all the way to owner presidents and CEOs. In humility though, these are things he will never aggrandize himself with but rather silently learn, absorb, and take in.

All this information he then processes and modifies so he can share of them fully in ways and methods that are tailor fit and appropriate for his clients.

As a Corporate Trainer

One of the other hats Jayson wears is as a Corporate Trainer. A Corporate Trainer, as the term states, is one who works with corporations. By definition though, corporate can also mean any group of people intended to act as one entity - not necessarily just a company.

Jayson counts himself as one of the few speakers in the land who have had the fortune of being able to work with multinational corporations and industry leaders in a wide variety of fields. Even as most of his engagements have happened in the country, his services have been gracefully rendered in several other countries as well.

Thankfully, his aim of affecting positive life change not only applies to private individuals but it extends to large organizations. As far as Jayson is concerned though, the term “corporate” though in the title of “Corporate Trainer” is not confined to just corporations.

He has applied his God-given gift in working with educational institutions, non-profit and non-governmental organizations, sales network groups, and many other types of organizations.

One may ask: what is it that he conducts training for? There are basic principles for his training that actually apply to the many components of an organization in relation to their needs. These include client relations, sales, leadership, teamwork, communication, productivity, and others.

As a Coach, Jayson addresses needs on the individual level - concentrating on the major and minor adjustments needed for better performance while maintaining longer-term consistency and a positive outlook. Where others may settle for good enough, Jayson’s passion lies in helping others take the necessary steps to turn their full potential into actual achievement and performance.

Regardless of skill or education, he believes everyone already possesses gifts that can be brought to fore and maximized not just for the benefit of one’s self but for sharing with others as well.

For teams and groups, Jayson also provides coaching services with the objective that working in sync with each other; a team’s productivity can be so much more than just the proverbial sum of its parts. To him, one plus one does not just equal two - but much more.

Through coaching, the many adjustments, tweaks, and situational re-framing can be done that a team not only communicates better but minimizes misuse of time and effort and performs at a higher level. He redefines synergy within the context of an organization to mean not just better performance but to possess a more positive sub-culture where members know and practice a common set of values. 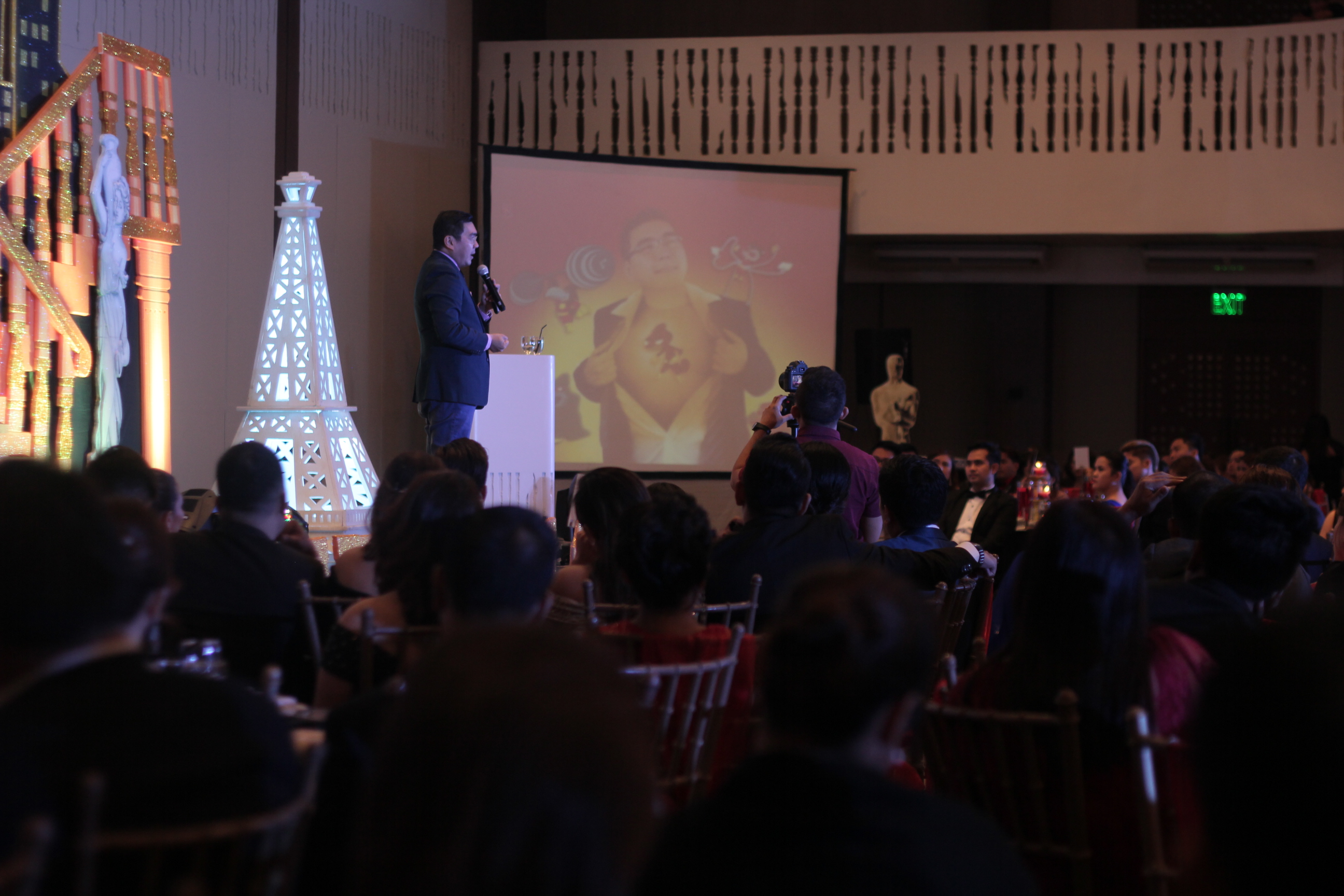 Being More Than a Speaker

Of course, even as he constantly seeks to share of himself as a speaker and coach, Jayson’s desire to help others pushes him to be more than a speaker. By way of numerous media engagements, he has continued to share his knowledge and advocacy of reaching one’s potential. He has been invited as a guest, resource person, and host of radio and TV programs such as On The Money, Shoptalk, The 700 Club, DZMM, and Chinoy TV to name a few.

He hosts his own weekly radio show called TayoNaMan on 702 DZAS. Aside from on air appearances, he has also endeavored to share his knowledge in print - he has authored several books including: YOUnique, DEBTermined, YOUnique Youth, with several others on the way. In his books, one finds practical wisdom reflective of the talks he has done, and continues to do, for so many.

Through all this, the idea he espouses is one of knowing one’s self then ultimately knowing others one relates with, as well. As the bedrock of what he shares, he incorporates this idea to fit and apply to what his clients’ needs are. It is an idea of relationship and communication - not only with others - but more importantly within oneself.

Within this principle, he sets forth the types of personalities and how each type of personality behaves, feels, acts, and communicates. He explains in practical detail how to be the best version of every type and how to relate to someone with specific personality types.

By teaching and sharing this, Jayson can show an individual or group how to be and perform at an optimal level. If for example, a company or organization can’t seem to overcome a hurdle or obstacle - something preventing them from turning a corner or getting to the next level - Jayson works closely with the group to identify and isolate the crux of the matter then addresses it accordingly. Even with matters that involve personal relationships such as those between husband and wife, parents and children, siblings, and friends, his YOUnique basic principle of understanding others by understanding yourself casts a wide enough net that when applied in context can do wonders in many settings.

As one of the beneficiaries of his sharing exclaims: “One emerges full of hope after hearing Jayson speak!” - which is really, at the heart of what anyone wants, is most important. When people like Jayson Lo take to the stage to speak, along with all the activities and information he puts forth, what the audience really wants, and needs to come away with, is a feeling he has always been good at creating: Inspiration.

If you find yourself being inspired by Jayson and would want to know more about his works, you can check out some of his books or watch some of his videos.