My Speaking Engagement in Vietnam 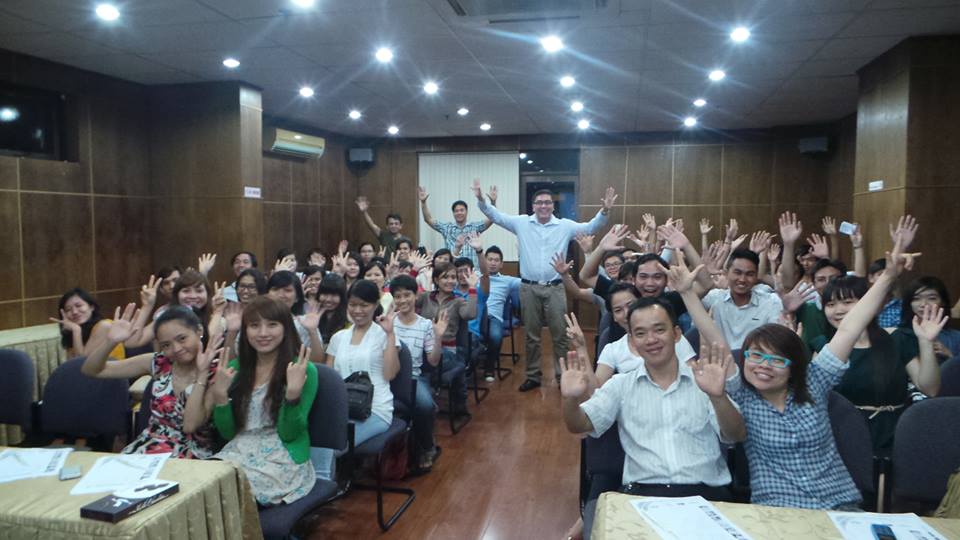 I had a talk last week in Vietnam with the locals there. Vietnam now has progressed, the Philippines just a few years ahead of them. It is a country of people hungry for success and very competitive so I talked about Maximizing One’s Potential. I taught them that “Success is not a destination, it is a state of being.” And that they need to have the right picture of success. 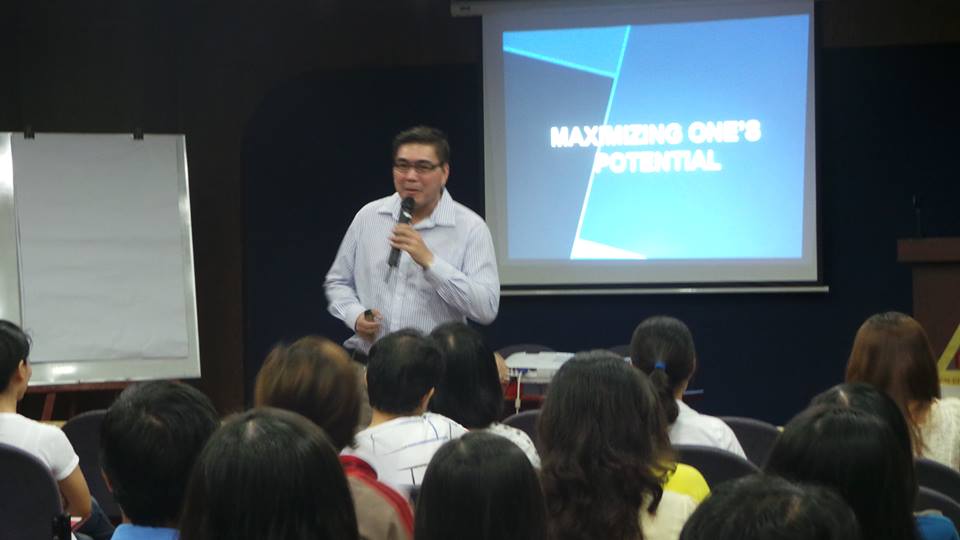 Since it’s a communist nation whose primary belief is Buddhism, I was prohibited to talk about God. So I told them that they need to believe in a higher being, and I learn more about that higher being in the Bible. Although they can understand English a bit (they laughed at my jokes), I was fortunate to have a very good translator. 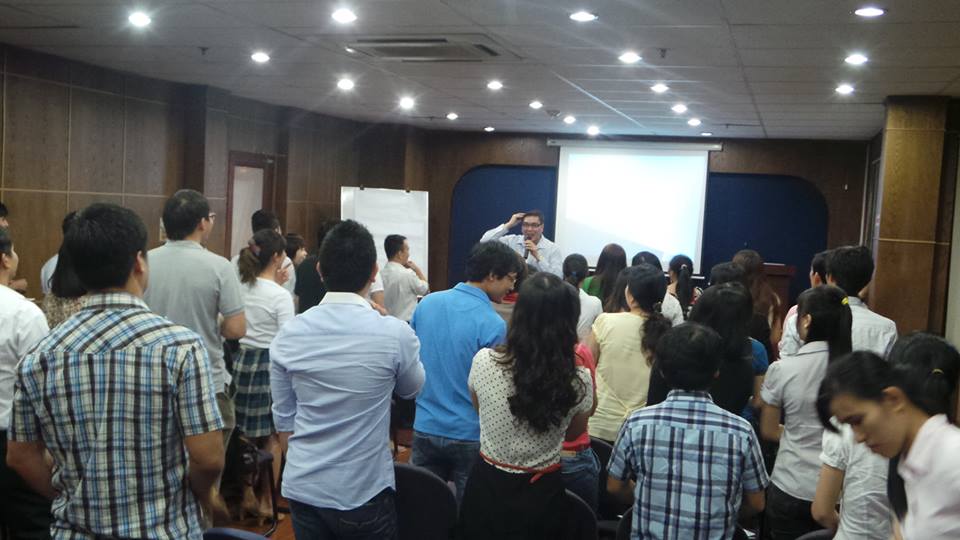 They all stayed for the question and answer portion up until past 9:30pm. We went 30 minutes overtime because of their hunger for knowledge. I asked some of my local friends if they are really like that, my friends said normally they’re not. Unlike Filipinos, they are not as polite as to stay if they don’t like the speaker. People would even leave if the speaker haven’t finished yet. My friends continued…they stayed because they had fun in the seminar and you’ve gained their respect. It was an honor on my end.

At the end of my talk, several Vietnamese approached me to give their thanks. One particular 19-year-old comes to mind. He simply said, “thank you for coming. One day, I want to be like you.” It’s cool to hear that from a Filipino, but hearing it from a person in another land, the feeling went up a notch. I am thankful that what I do for a living is making a difference in the lives of people.