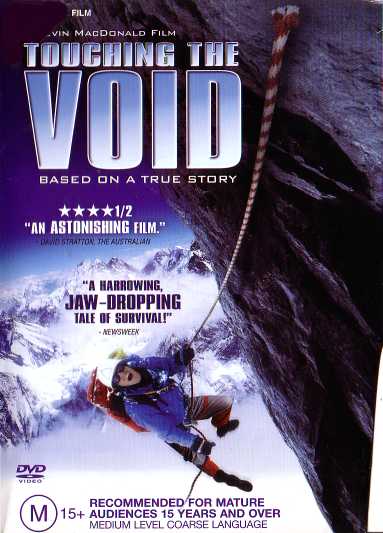 SMART goals have been repeated over and over again by more than 500 books since the 1980s. The acronym has both too many and too few letters. There are too many letters in that Specific, Measurable and Time Table/Anchored are all redundant, while Attainable is redundant with realistic. There are too few in that it is still missing major concepts.

The Story of Joe Simpson, one of mountaineering’s greatest survival stories, stresses this point.

From the book Touching the Void, Joe recounts how he survived being left for dead at the crevasse in an isolated Peruvian mountain with a shattered shinbone. He had three days to pull himself to a base camp through 5 miles of truly treacherous glacier field or be really dead. He was utterly exhausted from an arduous marathon of an ascent, with no food and only a little water, so this journey should have been impossible, except for one critical survival tool: his wristwatch. With it, he set goals. Setting the alarm for 20 minutes at a time, he made for a nearby rock or a drift—he was elated when he reached it in time and he despaired when he didn’t. Battling exhaustion, pain, and eventually delirium, he repeated this process hundreds of times and reached the perimeter of the base camp just hours before his friends’ intended departure.

So the key to having a Goal that is Smart is to set your eyes on a big goal and then break it down into small mini-goals… your One Thing. After identifying your goal and how to get there (mini-goals), focus all your energies in your mini-goals one at a time. The key is ‘over time.’ Success is built sequentially. It’s one thing at a time.

Here’s a question to ask yourself… WHAT’S THE ONE THING I CAN DO SUCH THAT BY DOING IT EVERYTHING ELSE WILL BE EASIER OR UNNECESSARY? 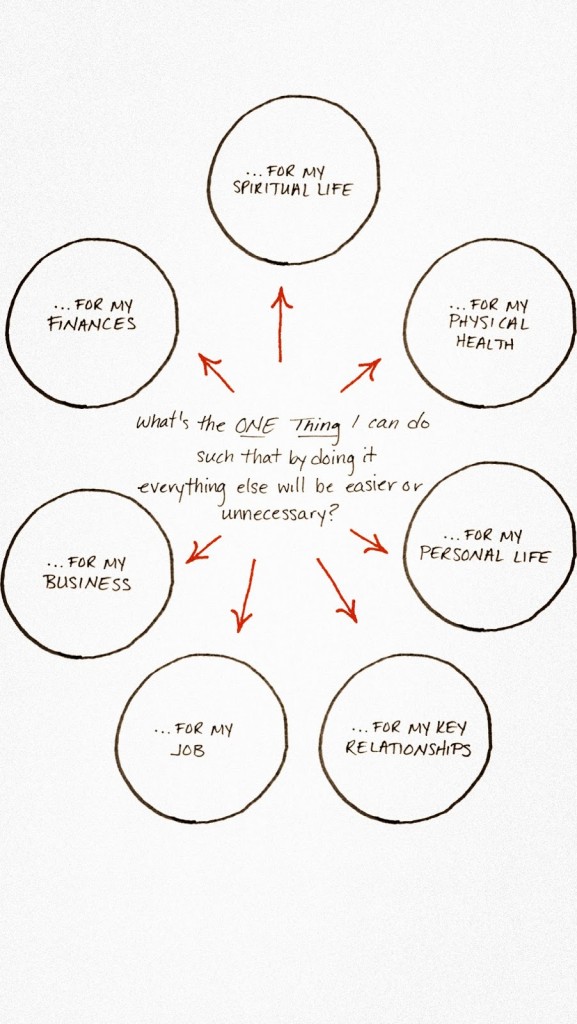 “Be like a postage stamp–stick to one thing until you get there.” -Josh Billngs

*Taken from the book, The One Thing by Gary Keller (Highly Recommended)